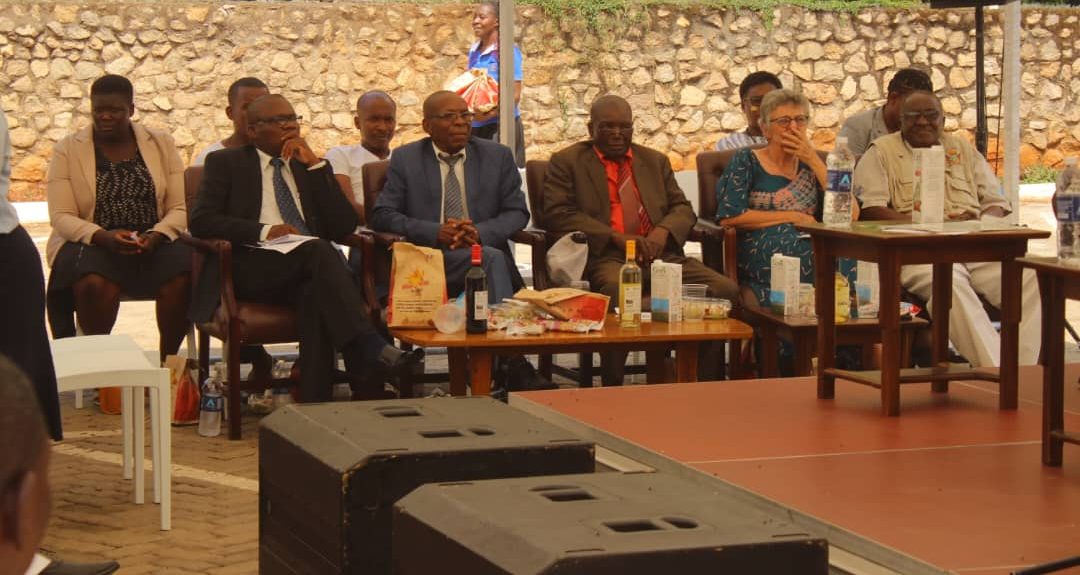 The Ministry of Local Government and Public Works has honoured its former employees with certificates and a borehole each as part of a gesture to appreciate their time in service.

Six of the retirees were presented with the certificates at a colourful ceremony held at the Ministry headquarters in Harare on Friday.

Those who received the certificates were Mrs Jones Erica Noelle who served 43 years in the Ministry. She retired as a Chief Director, Local Authorities on 31 June 2021.

The other recipient was Colonel (Retired) Joseph Mhakayakora who served 19 years in the Ministry. He retired as Chief Director, Public Works on 31 June 2021.

The Ministry also honoured Engineer Henry Hungwe who served for 34 years. He retired as Director of Engineering on 4 September 2022.

He retired in September 2021 as the Secretary for Liquor Licencing Board.

The other recipient was Mr Stephen Taura Watyoja who had been in service for 40 years. He retired on 6 June 2022 as a procurement officer.

Speaking at the event, Minister of Local Government and Public Works Honourable July Moyo praised the former employees but also took time to encourage employees to have a positive attitude towards retirement.

“I am sure our organisation was running courses preparing people for retirement as some organisations do. You plan better and you organise better but the Government of Zimbabwe in some cases plan for us. Those who retire and have some little farms, that retirement even becomes more enjoyable,” he said.

Hon Moyo also encouraged those still employed to tap the vast knowledge from the retirees.

Permanent Secretary in the Ministry Mr Zvinechimwe Churu thanked the former employees and said it was not easy to say goodbye to the employees as they had become part of the family.

He said employees are the real assets of any organisation.