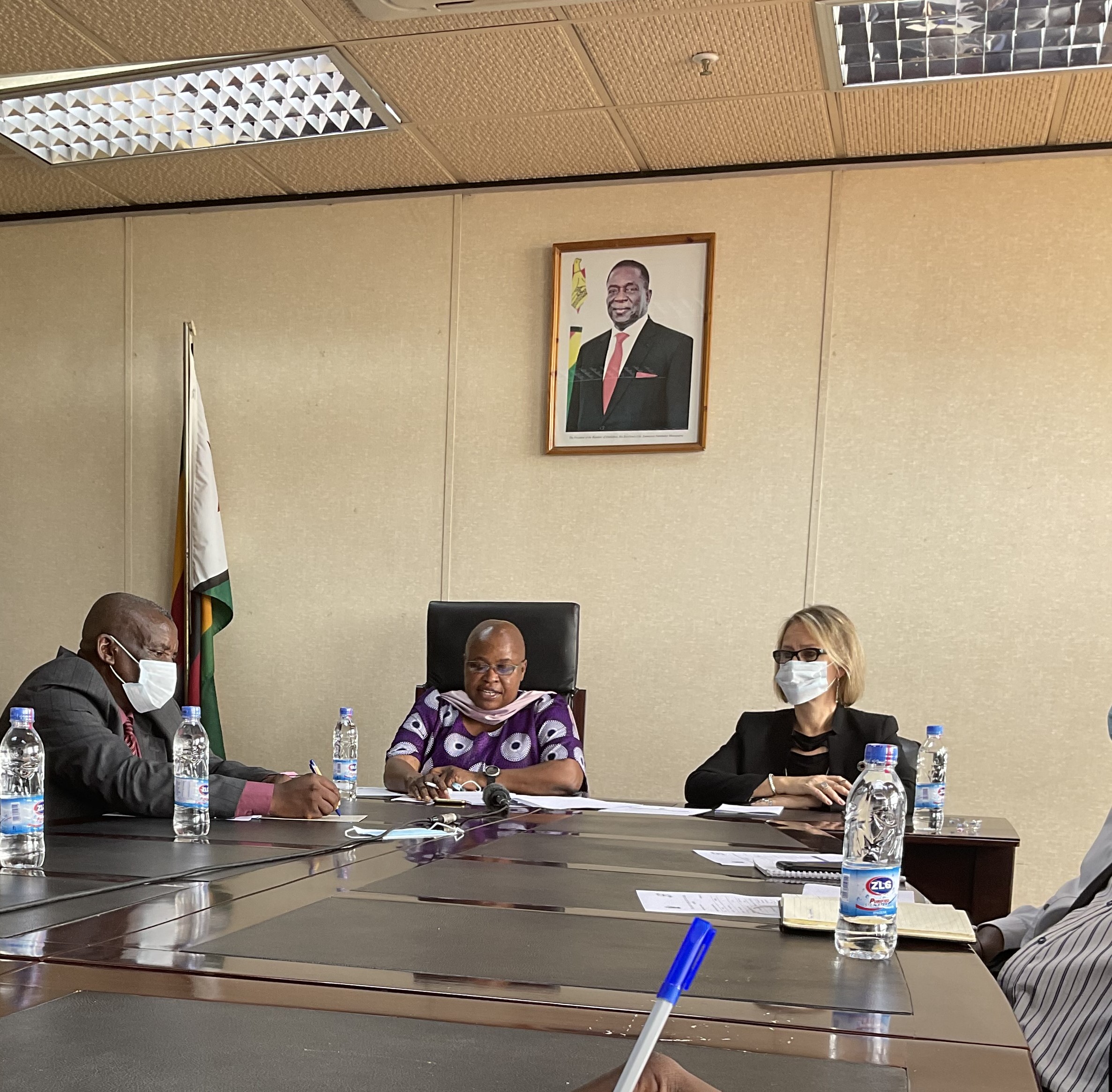 The Department of Civil Protection Unit has launched the Sendai Framework National Disaster Loss and Damage Reporting Platform, a web-based tool that will be accessible to all stakeholders responsible for reporting losses and damages caused by disasters in Zimbabwe.

Speaking at the launch held on Wednesday in Harare, Deputy Minister of Local Government and Public Works Honourable Marian Chomo said the platform will help in the collection and collation of data on losses and damages.

“Besides this being a data repository tool, the reporting platform will also perform as a management tool to guide development of evidence-based disaster risk reduction strategies, polices as well as allocation of resources for disaster risk management,” she said.

The platform was developed with the support and technical expertise from United Nations Development Programme (UNDP).

The Sendai Framework was adopted in March 2015 at the Third UN World Conference on DRR, Japan and centres on understanding disaster risk, strengthening disaster risk governance, investing in disaster risk for resilience and enhancing disaster preparedness for effective response.

It is the outcome of stakeholder consultations initiated in March 2012 and inter-governmental negotiations from July 2014 to March 2015, supported by the United Nations Office for Disaster Risk Reduction at the request of the UN General Assembly.
“Due to climate change disasters are increasing in both frequency and intensity causing loses and damages that are beyond adaptive capacities of developing countries,” she said.

“In this regard the United Nations Framework Convention on Climate Change Conference of the Parties (COP 27) agreed on the establishment of a loss and damage fund which requires data on loses and damages for any country to benefit.”

UNDP Resident Representative Ms Mia Seppo said the platform will ensure that all disasters are identified, reported and the reviews of their impact are done in the shortest possible time.

“It captures disasters that occur in Zimbabwe and allows for the information to flow in an electronic format and stakeholders at all levels to see the information as soon as it is captured,” she said.
Ms Seppo said the platform will also assist Zimbabwe to meet its reporting obligation under the Sendai Agreement and increase international visibility.

The launch was attended by representatives from various Government and stakeholders key in disaster management.